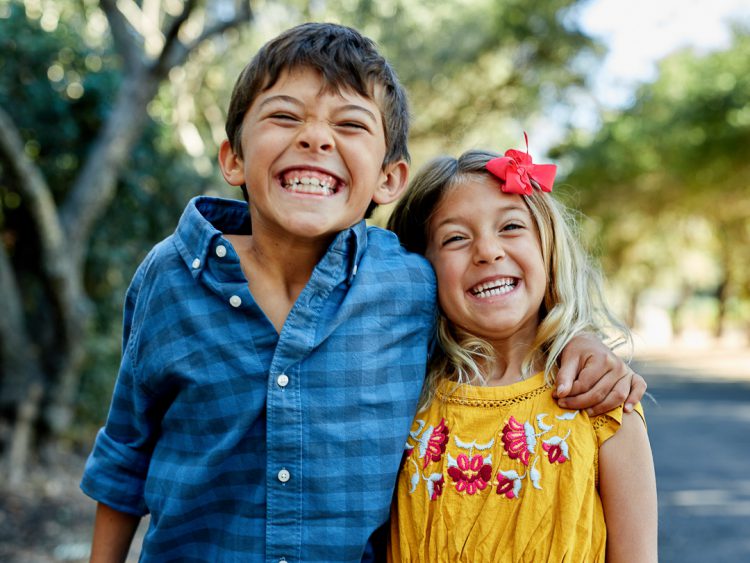 I’m dropping a pot of gold on your laps folks. The smart ones will jump on this opportunity faster than a peregrine falcon can chase Gee Atherton. Yeah, you heard me right.

Family photo season is coming in hot but alas…I am not going to participate this year. Don’t fret! The one…….the only…….Cooper Carras is going to be heading to the San Francisco/Bay Area September 27th to October 1st and he is ready to get his family photo game ON!

A few random facts about Cooper in no particular order:

*He has had fry bread only once in his life
*He grew up in the PNW deeply covered in mud at all times
*He has photographed President Obama on more than one occasion
*His middle name is Hans
*His cooking skills are as solid as his photography skills
*I first met him in college on a Halloween night. I was dressed as a cat, he was dressed as Cooper
*He is a really dapper, clever, creative and kind man
*He is so so so so so so so so so so good with kids.
*He is a better mom than I’ll ever be

Shoots are $425 for 45 minutes. You’ll get the digital files of the final edited images. Times and locations to be determined between you and Cooper in the greater San Francisco Bay Area.

Hurry party people…there is only so much of Cooper to go around.

At a very young age I lost site of my mom in a local grocery store in Boulder, Colorado. I did, however, have the smarts to go to the customer service counter. The kind woman at the counter asked "What is your name little girl?" My reply: "Assi." The woman gave me a look like, "Are you playing with me you little devil?" but she proceeded to blast on the loudspeaker the "We have a lost Assi at the front of the store." Customers throughout the store gagged and giggled, but my mom knew exactly who the woman was referring to: the mullet haired little girl with a tongue too big for her mouth, wearing a leotard, skirt, tights, and jelly shoes (with florescent green laces in them...even though they didn't need the laces). A shy little character for whom every little detail in life was a huge thing. I am pleased to report that today I am able to fully pronounce Allison (aka Ali), but the Assi pseudonym has always stuck, evolving into Aszi. As for the shy little character for whom every little detail in life was a huge thing? Some things never change. I have closed my comments due to mass amounts of spam that no filter could ever control. Feel free to contact me abeckord [at] gmail.com! View all posts by Ali Carras