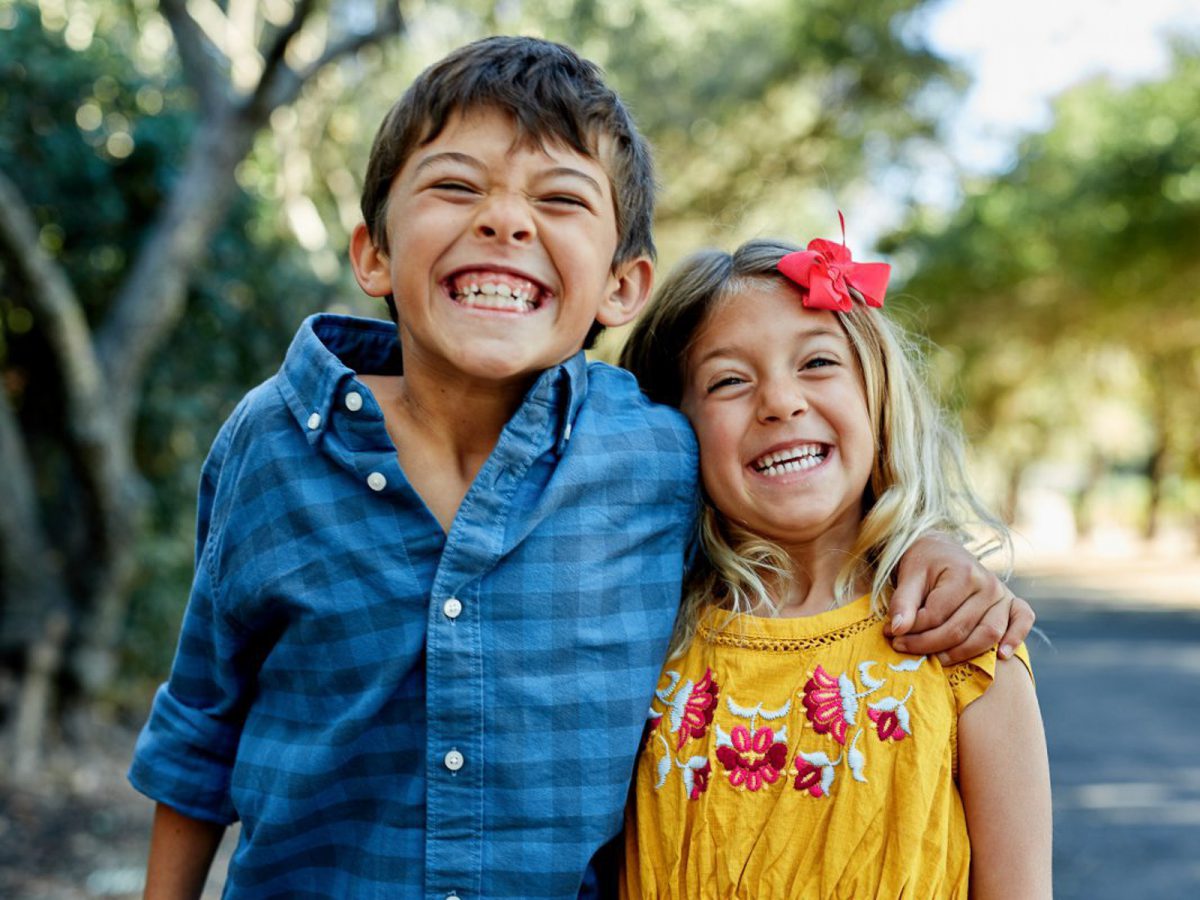 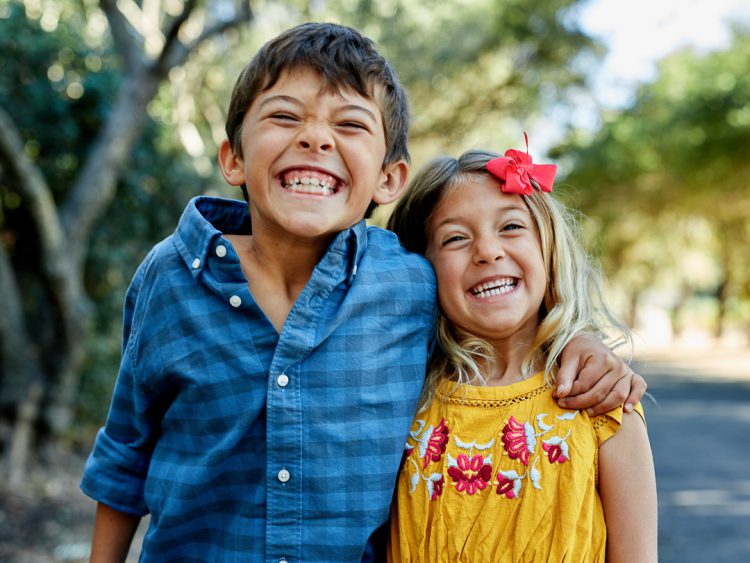 I’m dropping a pot of gold on your laps folks. The smart ones will jump on this opportunity faster than a peregrine falcon can chase Gee Atherton. Yeah, you heard me right.

Family photo season is coming in hot but alas…I am not going to participate this year. Don’t fret! The one…….the only…….Cooper Carras is going to be heading to the San Francisco/Bay Area September 27th to October 1st and he is ready to get his family photo game ON!

A few random facts about Cooper in no particular order:

*He has had fry bread only once in his life
*He grew up in the PNW deeply covered in mud at all times
*He has photographed President Obama on more than one occasion
*His middle name is Hans
*His cooking skills are as solid as his photography skills
*I first met him in college on a Halloween night. I was dressed as a cat, he was dressed as Cooper
*He is a really dapper, clever, creative and kind man
*He is so so so so so so so so so so good with kids.
*He is a better mom than I’ll ever be

Shoots are $425 for 45 minutes. You’ll get the digital files of the final edited images. Times and locations to be determined between you and Cooper in the greater San Francisco Bay Area.

Hurry party people…there is only so much of Cooper to go around. 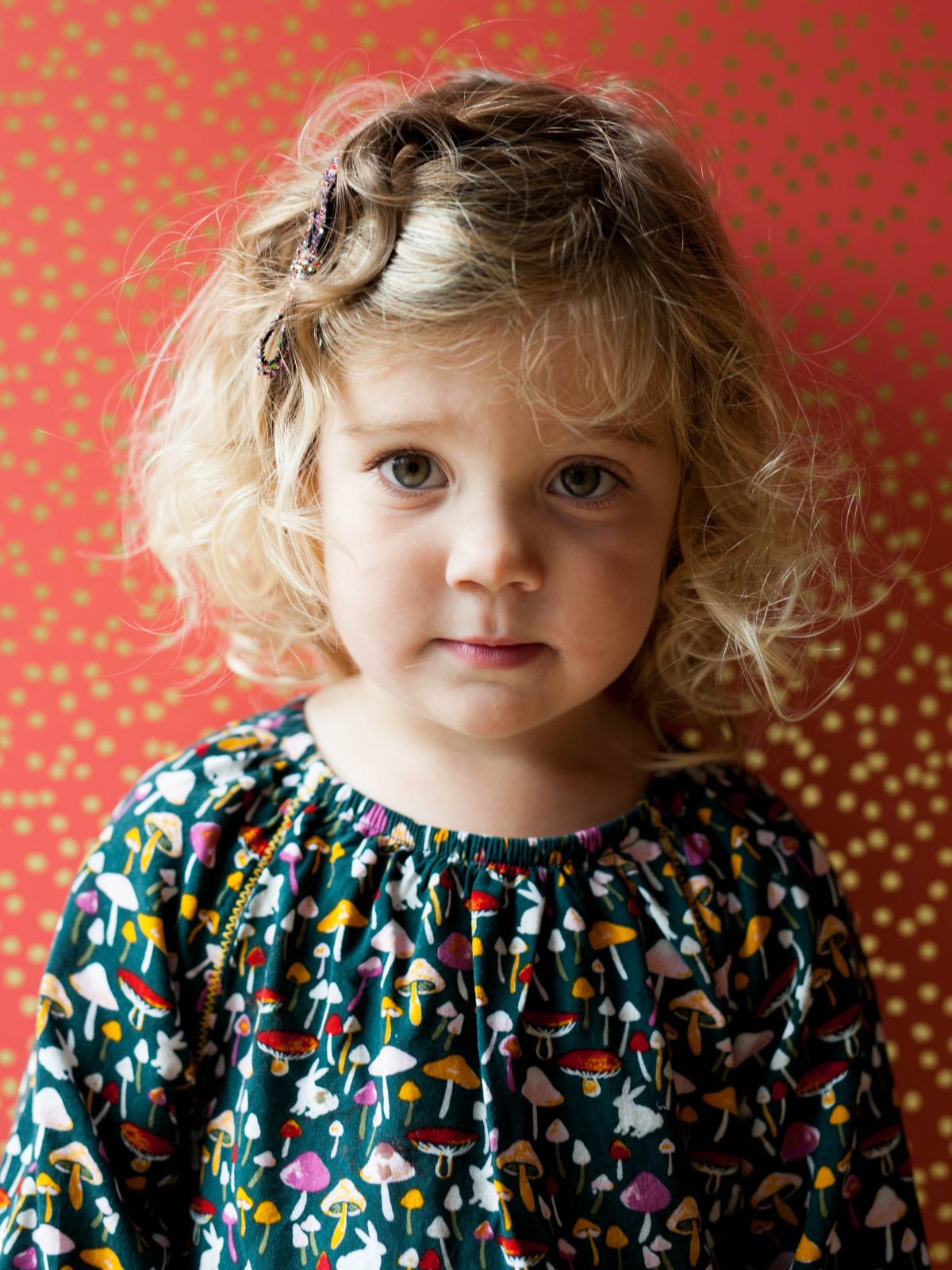 Occasionally I like to take a series of portraits (if the subjects are willing). This one is a favorite. I love that Millie the dog got to partake. 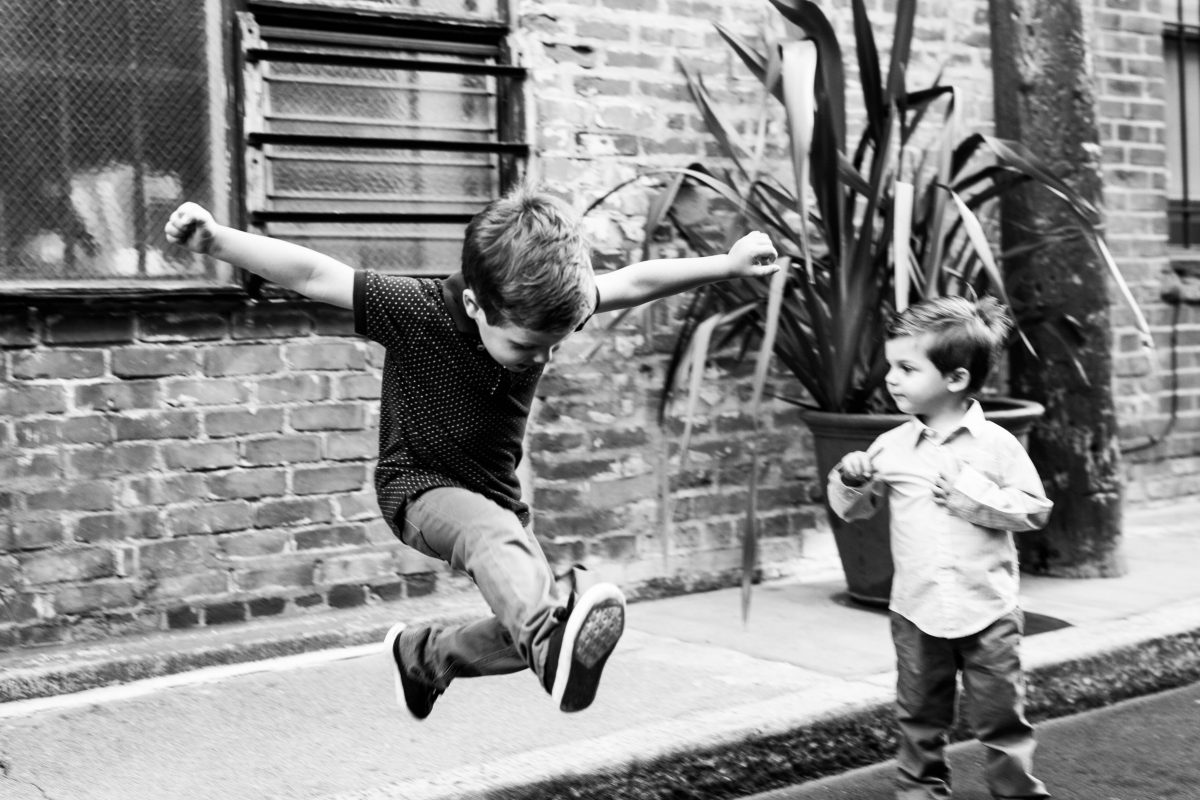 We had cars. We had races. We had ninja jumping. You know, a typical session with boysssssss. Love these guys. 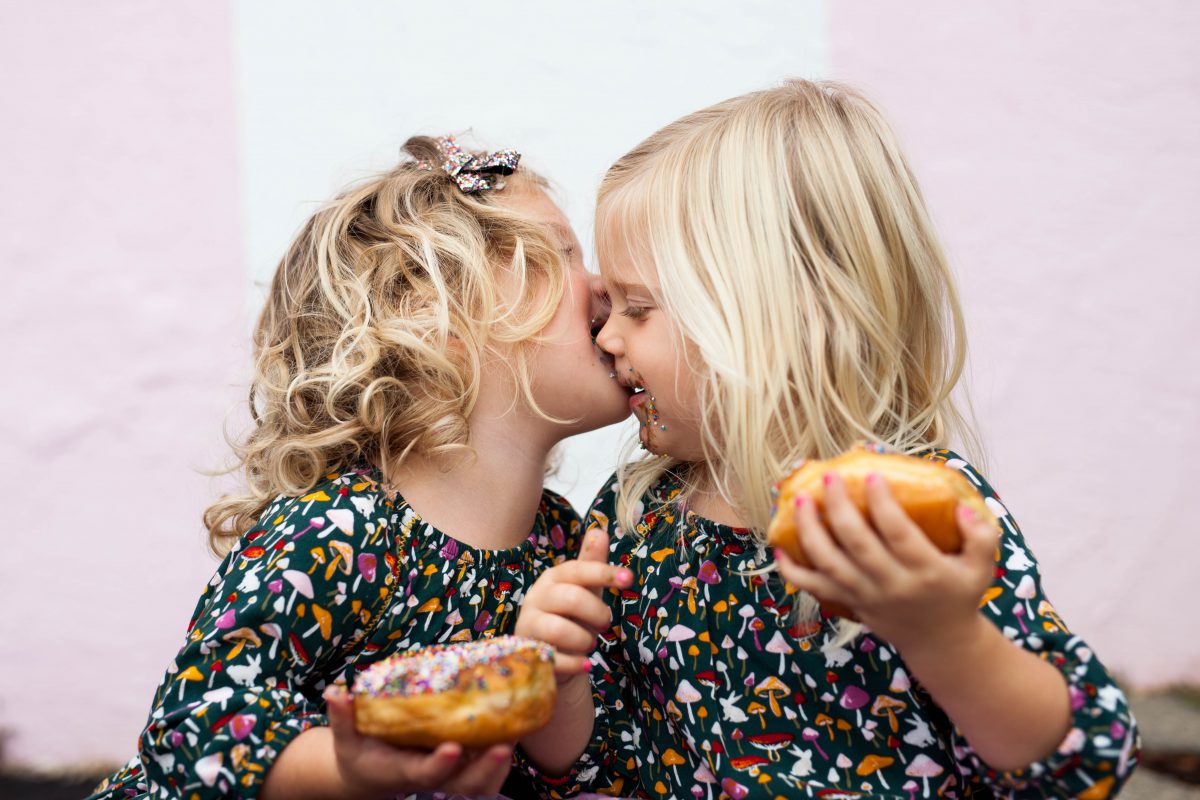 So these two. These two deserve their own post because look at the tutu and the donut scene and the “Yes, I’ll kiss sprinkles off your face.” 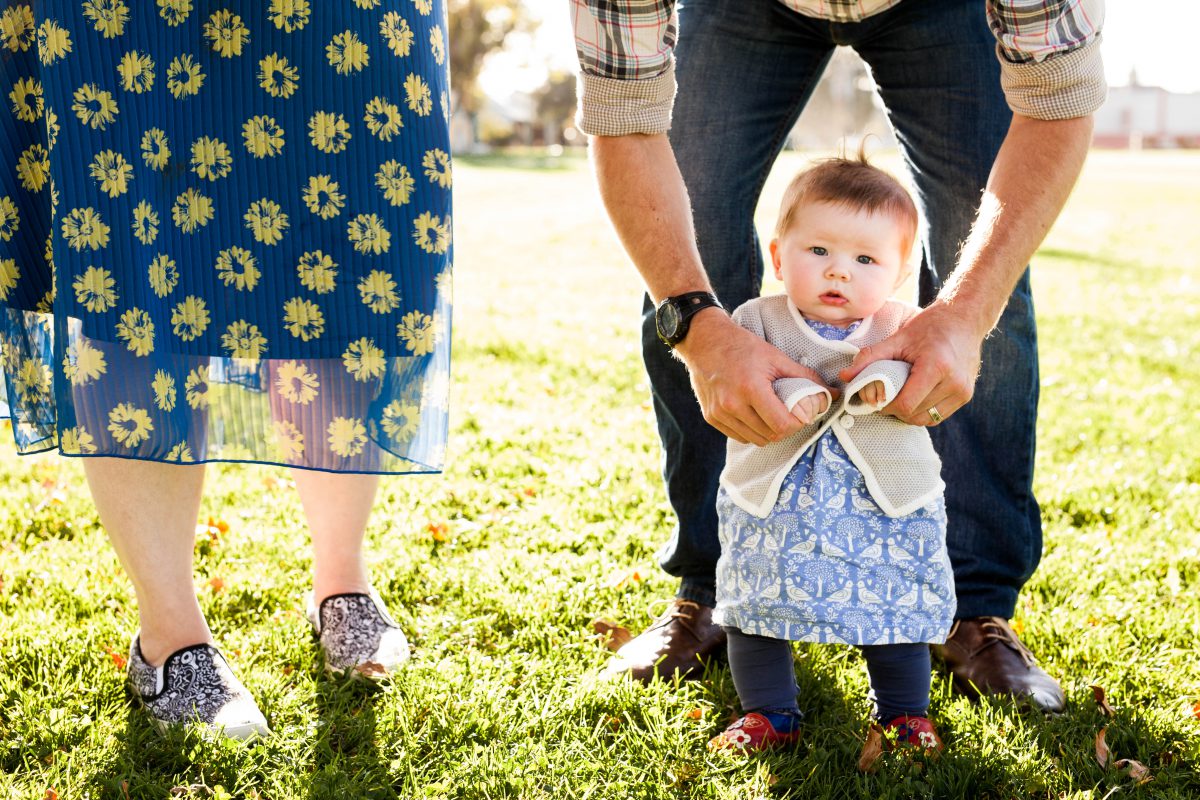 Mixed print goals. The mama of this family has an insanely amazing ability to put together varying patterns and prints so that they work in a way that goes way beyond anything I could ever dream up. I mean for real, she has a knack for this stuff and she isn’t afraid of color. Oh, and um, I must not forget to mention she also has a baby with the sweetest cheeks. 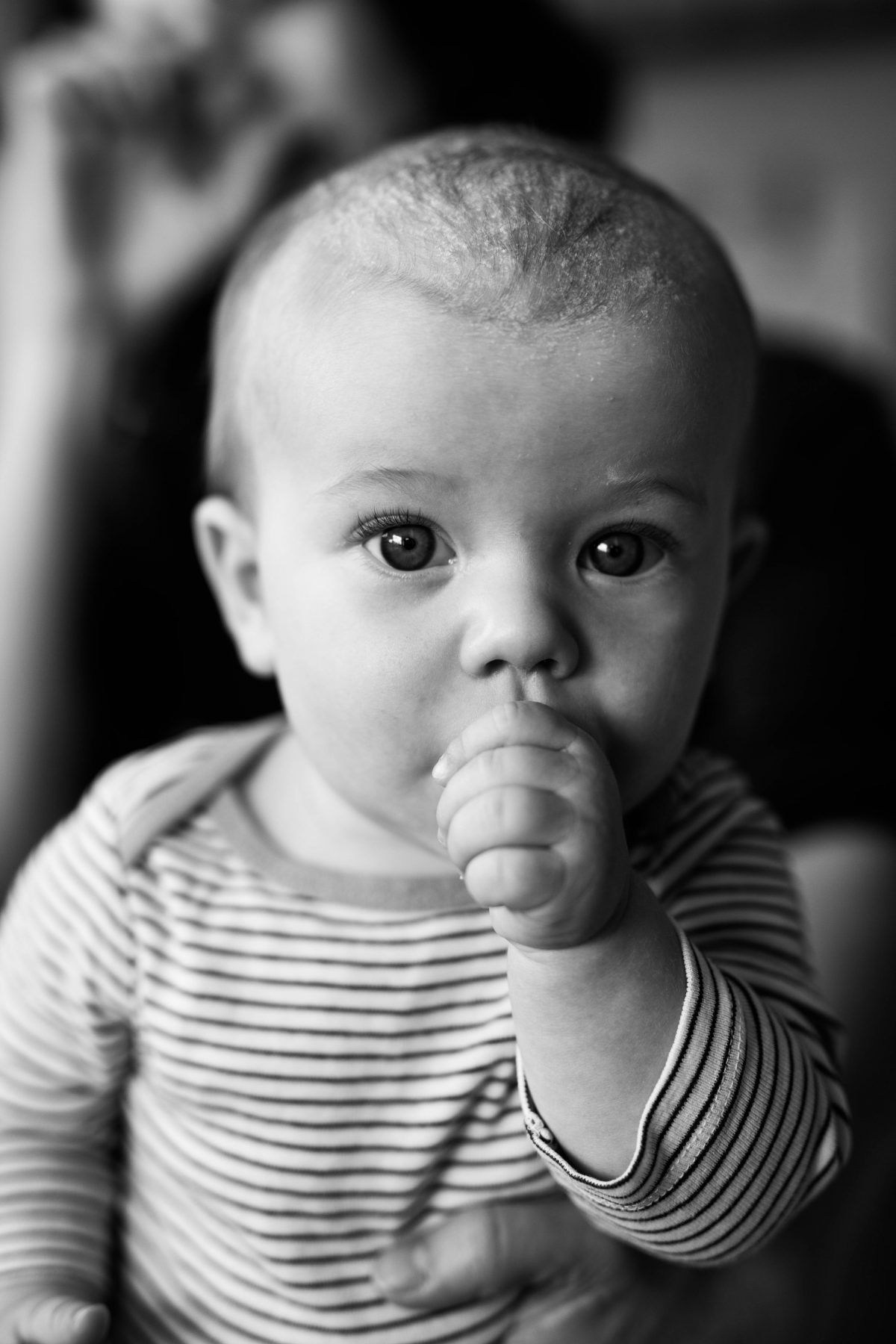 Ever have a moment where you feel like you are transported to a favorite little spot in Europe and you are surrounded by sweet little European kids and you think to yourself “Man, how do I institute a little of this style and design into my own life back in the states?!?” And then you wake up and realize you are in Berkeley but the scene hasn’t changed? Yeah, that family did that to me. They are seriously uber cool. 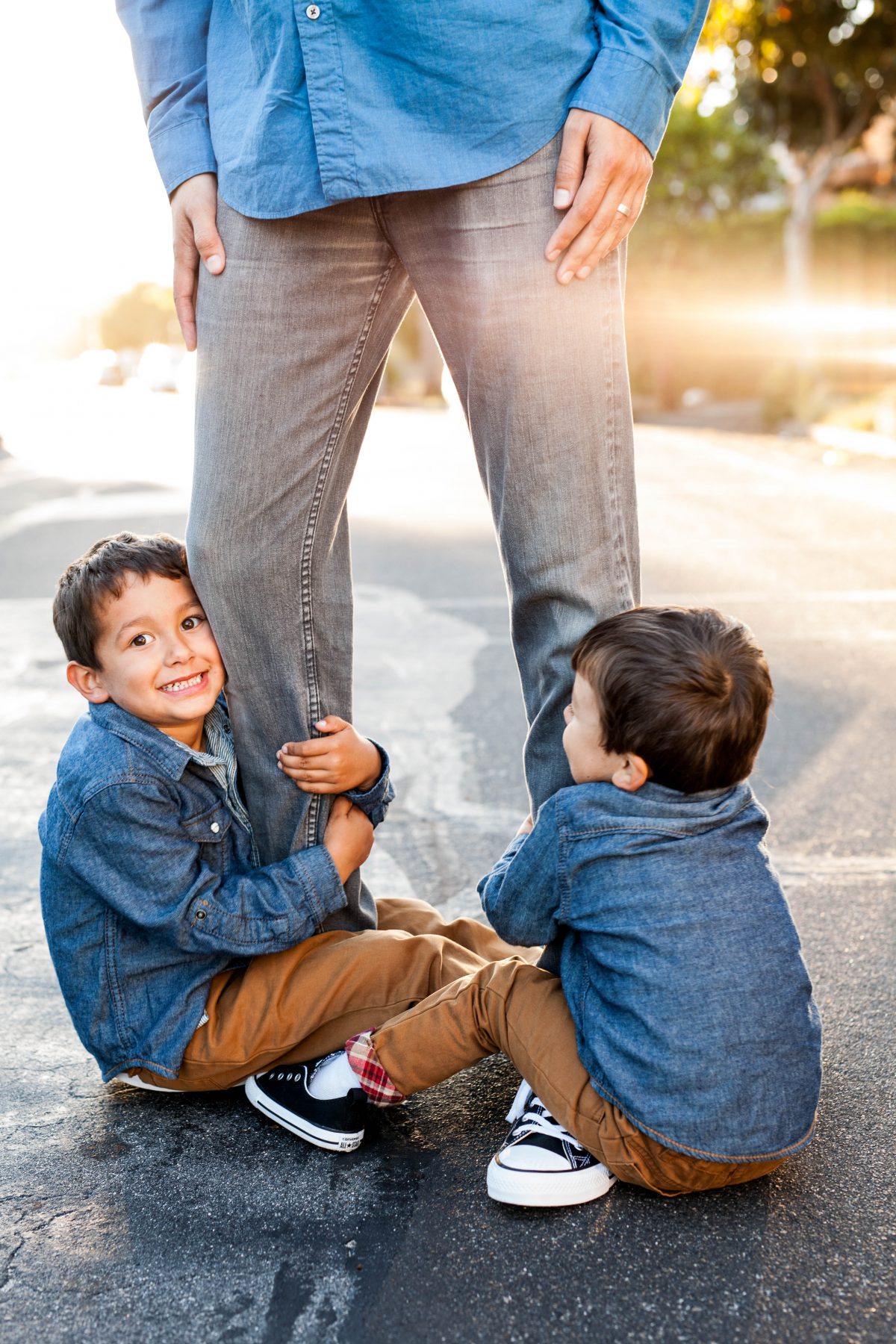 Oh my gosh, it is such a treat to reconnect with old friends. We used to meet up with these guys nearly every day at the local tot park and share snacks and draw with chalk. And in sharing snacks what I really mean is that the tots would drop food all over the ground and then they’d scavenge like pigeons for the fallen food. Good for their immunity, right? So far they’ve survived. 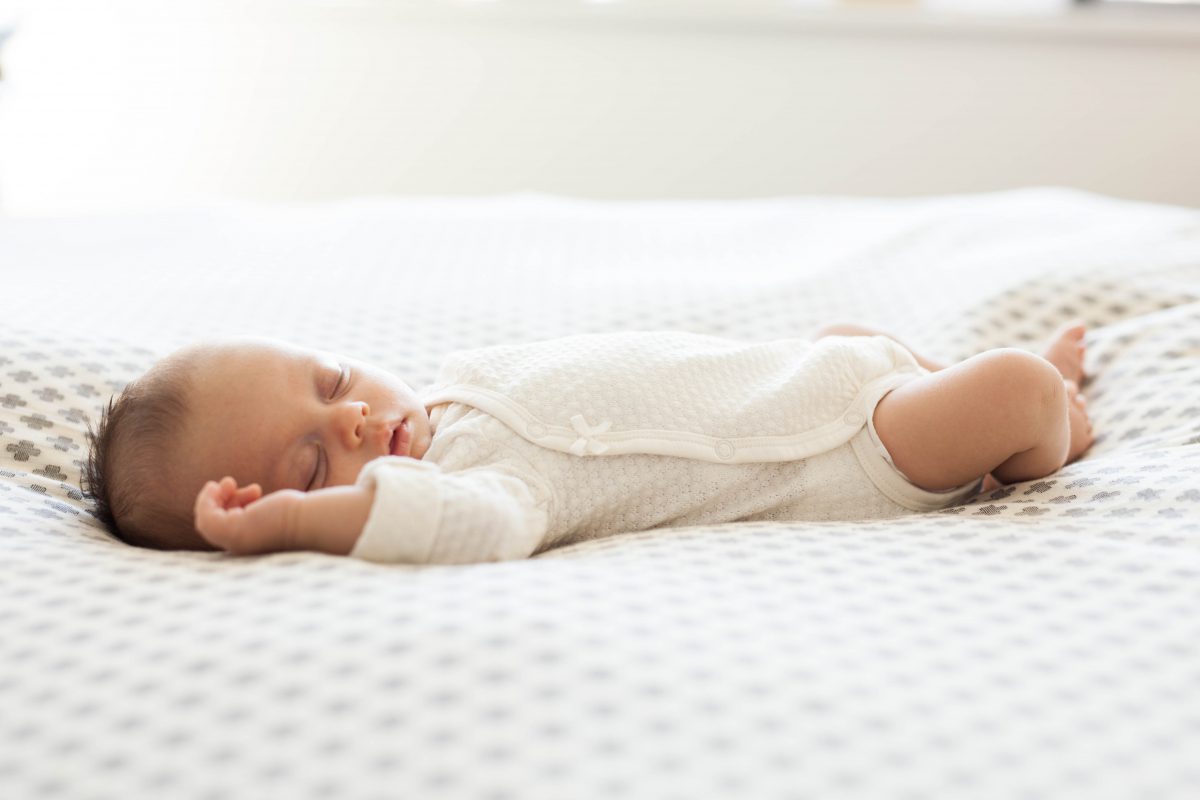 Babyyyyyyyyyy! The sweet and gentle natural colors of this shoot made me happy. Even happier was seeing the new parents totally embracing life with their amazing little gem. 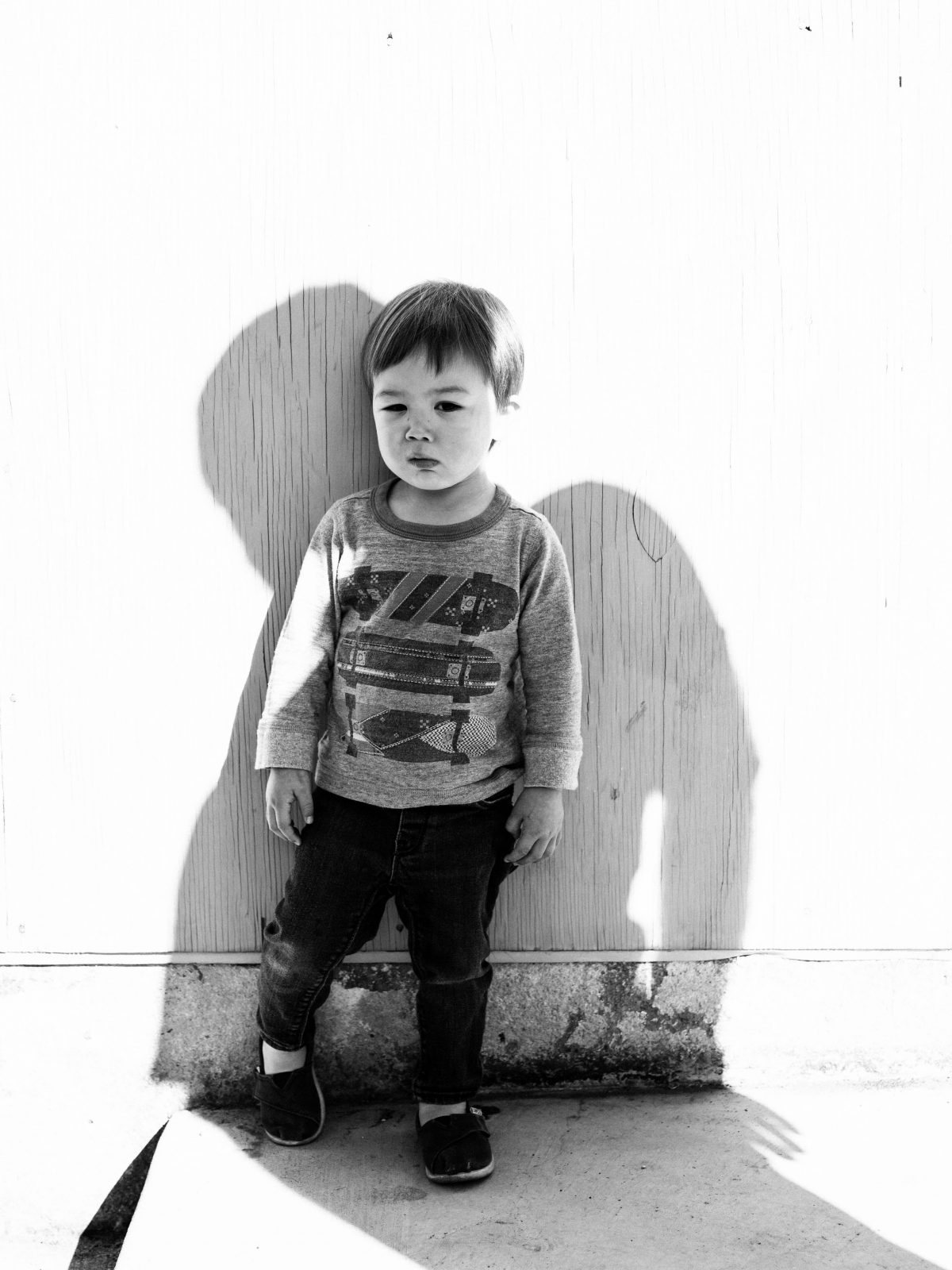 Fast forward 20 years. I see this guy meeting his buddies on the court for a game of pick up ball then returning home to finish his work in progress oil painting on an oversized canvas. 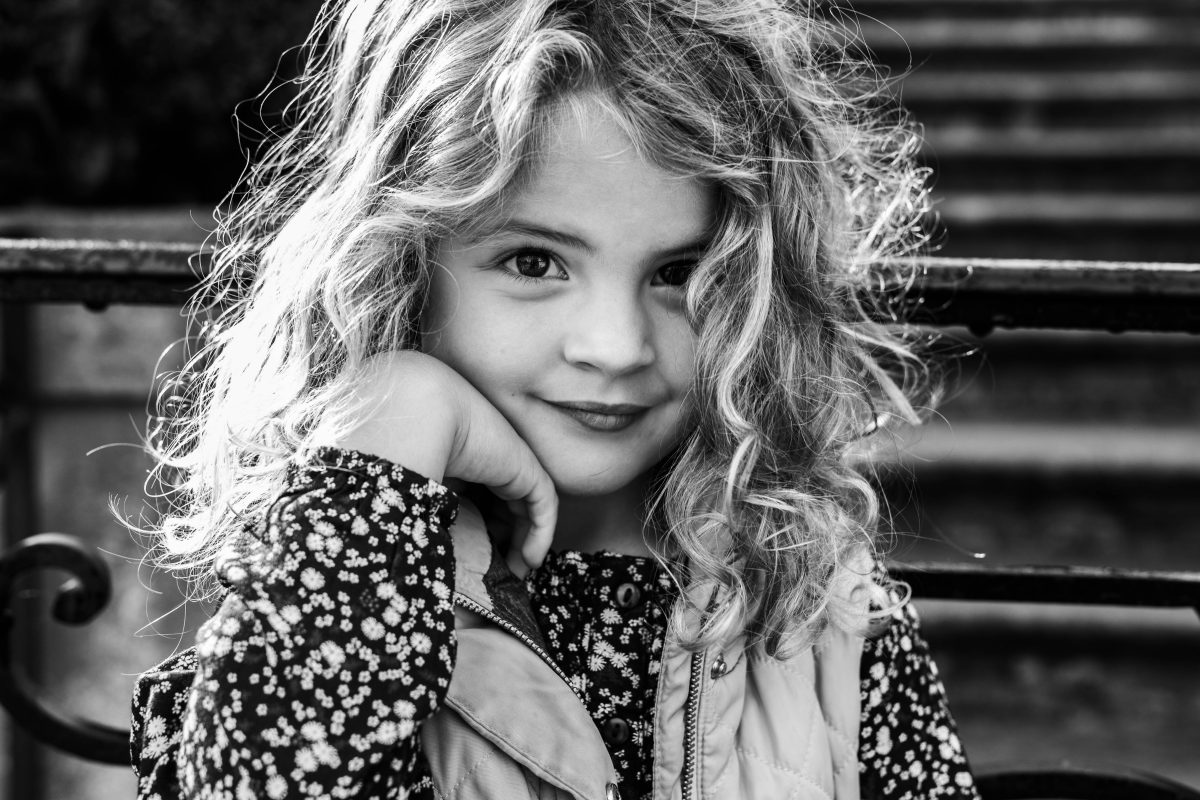 Watch out world. This one is a stunner AND she has BRAINS AND she has killer bow and arrow skills. And those eyes, the curls, the smile. LOVE HER!